What’s the future; Clash of the Titans, Facebook vs. Google+? 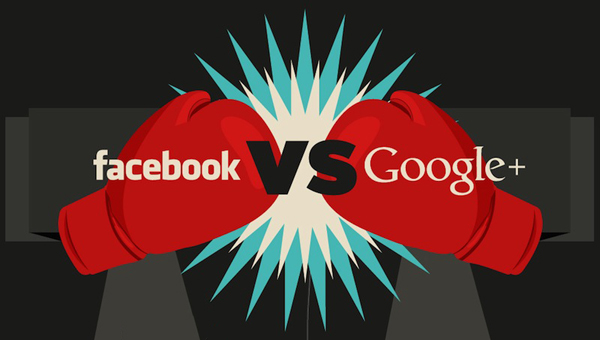 With over 900 million users if Facebook was a country it would have been the 3rd largest populated country. That makes every 8th user of this planet a Facebook user. On the other hand Google+, which is a newly born baby of Google, has managed to attract 50 million users in the span of just 6 months.Everyone has been talking a lot about Facebook and Google+ lately and this hot debate never seems to end.

Starting off with Google+, the posts sent to “public” rank fairly well in Google search results. You can’t get that with Facebook or Twitter these days. According to Chris Borgan Google+ can be a game changer because of its search with Google pushing plus to change the way we share information on the web. As far as the brands are concerned the possibility to get potential customers over Google+ is more than Facebook because of Google’s search features. Branding is more targeted over Google+ because of its circles as compared to Facebook. Intel is the best example here; they have built specific sharing circles for the different types of content they intend to share on Google+. On the other hand Facebook has some great features like adding up welcome or any other page on the Fan page using iframes. You can completely customize them.

One of the best features that Google+ launched is Hangout. It took Facebook by a storm and literally made things difficult for them. Though Facebook has taken over Skype to enable video calling in Facebook as well but still it’s unable to compete Hangout. Video calling on Facebook is one-to one, for the video conferencing you have to pay $4.49/month for that. Whereas Video conferencing on Google+ is absolutely free. Companies are using hangout features to hold small seminars over Google+. The voice quality for both Facebook and Google+ hangout is sublime. Google+ has the edge here.

Facebook has ruled the social media world with great supremacy and it’s not an easy task to compete it. Orkut tried its luck but failed, so did MySpace, bebo and many more such platforms but none have been able to make things difficult for Facebook so far. The major key to its success was innovation at the right time. Facebook has always been able to come up with something innovative whenever it needed to. On the other hand Google+ is a new born baby and it needs to be even more ingenious to challenge Facebook. For the time being it’s Facebook leading the way. Tom Anderson, the founder & former president of MySpace, things otherwise.  According to him with heavy armory like Google, YouTube, Blogger & Gmail you will be forced to use Google+.

You may not use G+ today. But someone you know is. It may be your friend from work, it may be your favorite photographer, blogger, or rock star. You may not think to go G+ to share a funny news story or photo. But someone you know will. And when you’re minding your own business checking your Gmail or doing a Google search, you’ll see that little red notification box. You may choose to send an email to share something with your five closest friends, but one of your friends won’t. Your friend will use G+ and you’ll be forced to visit the G+ site to look at the content. While you’re there on G+, you may just notice that your notification bar shows there’s even more posts & content waiting for you. It may take you 2 months or 2 years, but gradually you’re going to get pulled into this site, whether you want to be a user or not.

All said and done, we can’t be skeptical of rampaging growth of Social Media. Google+ still has a long way to go to beat Facebook, for G+ it’s just a start. Facebook needs to make sure that its user never gets tired of using it. 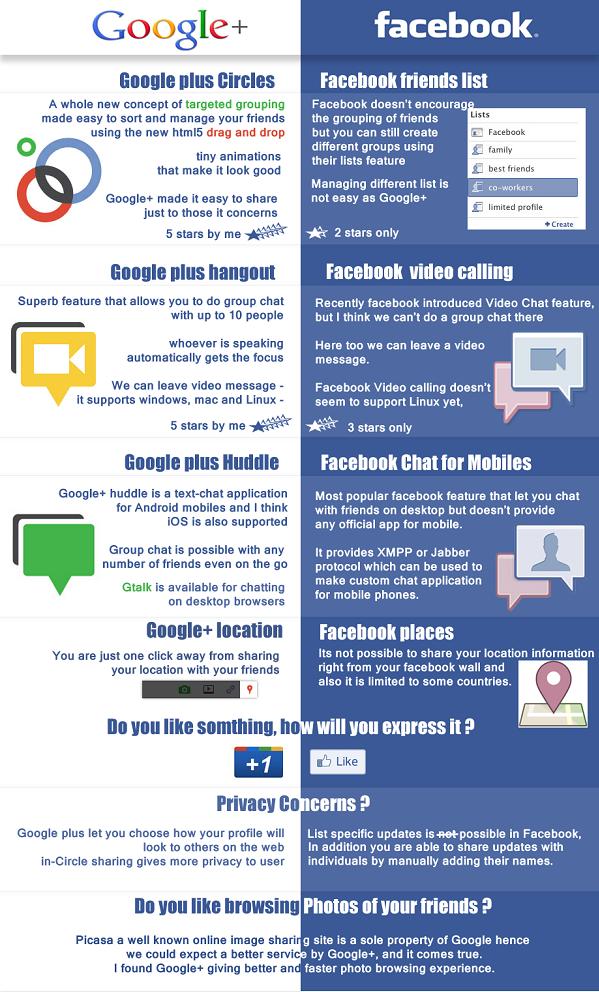 Share this Post:
⇐Emerging Social Media Sites to Attract Users
How Social Media can help in growing the Business?⇒

How Social Media can help in growing the Business?

Social media advantages yet to be exploited by businesses

According to new research released by CompTIA, despite the fact that its been a significant time span that social media is around, the businesses globally are s....

It seems that the list of ever increasing applications of social media has ascended another rung, as scientists at Sydney’s ‘Royal Botanical Garden’ used Facebo.... 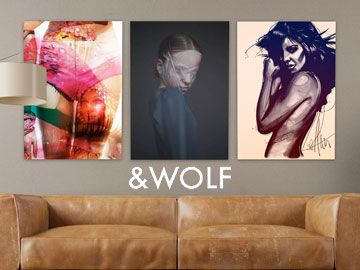 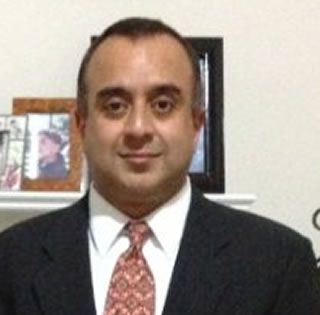 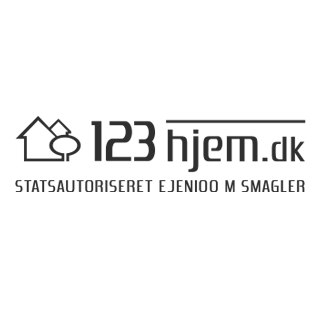 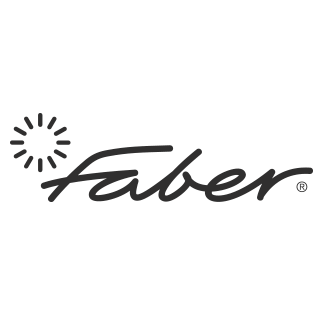